Yopeso team, together with over 100 other coders from Romania, managed to raise 600 EUROs that have been donated to MagiCamp. 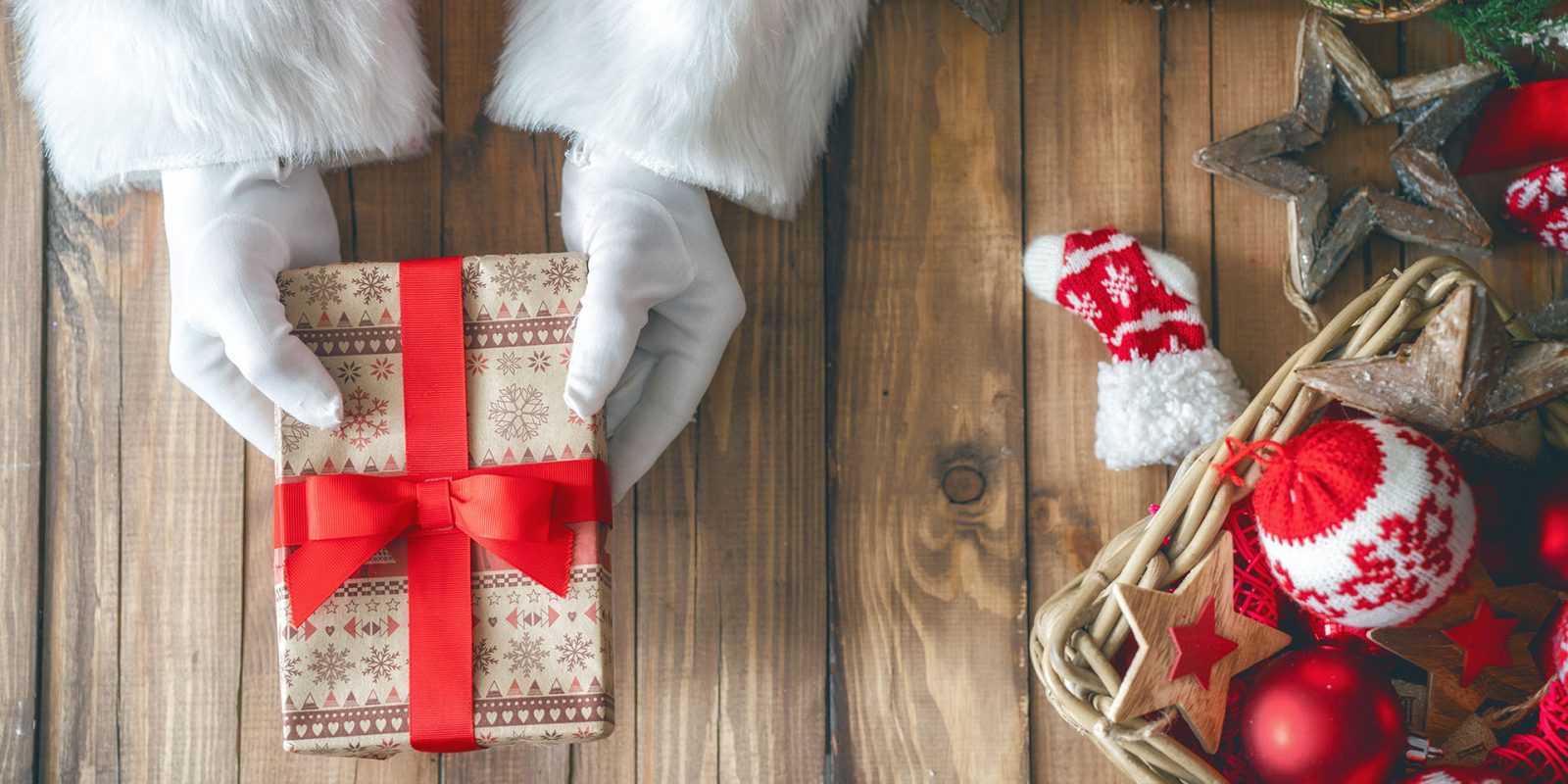 Last year the Yopeso team became Santa’s little helper. We did it by using the power of coding. We helped Santa deliver on time his presents to the world the same way we help our clients be successful in an everchanging digital world.

At Yopeso we take pride into our work and always aim to produce the kind of code that doesn’t make you wonder “What was I thinking?” when we look back at it after a while.

We understand that an excellent professional needs constant exercise, both to rehearse what was already learned and to catch up with the latest trends. We found that a productive way for this is to get together, order some pizzas and start coding.

Coding is our trade, and we do it like we mean it. We call these activities workshops, but they are to use what training with your buddies is for athletes. Focusing on the new trends, we create polls with various technologies that we are either interested in or observe that there’s a potential need for them and start chopping away.

In 2019 we continue to invest in personal development and a lot of initiative has been taken towards the upcoming workshops. January had a strong start with the challenge from SkillValue, in partnership with Pentalog: Code for Life, code for the kids from MagiCamp.

As always, we gathered in our BatCave (yes, we do have that! We also have a Dragon’s Nest!), we started the ongoing discussion: “what pizza do you want today?” and off we went. Minutes after the challenge was projected, we started thinking the different strategies, formed smaller teams and before we would even realize it, we were competing against each other (and when I’m saying this, not only between the teams, but also with the better version of us).

From there on, it’s simple: git commit, git push and we helped Santa deliver presents and establish the path when visiting each kid’s house.

Together with over 100 other coders from Romania, we managed to raise 600 EUROs that have been donated to MagiCamp.

Vlad Itu and Vlad Zahan have co-authored this article.

More Articles for You 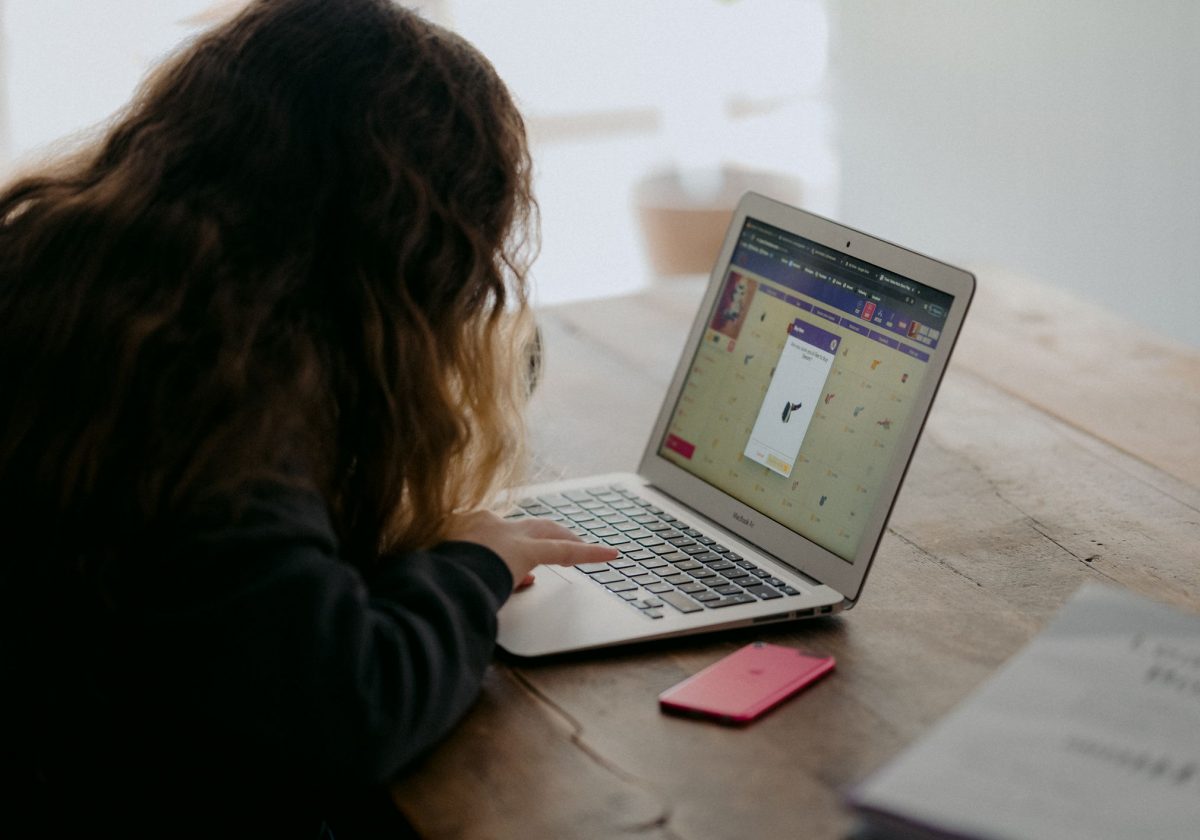 The What  As a social contribution, Yopeso BPO donated their old devices to Moscovei Gymnasium School, Cahul and Grinauti School, … 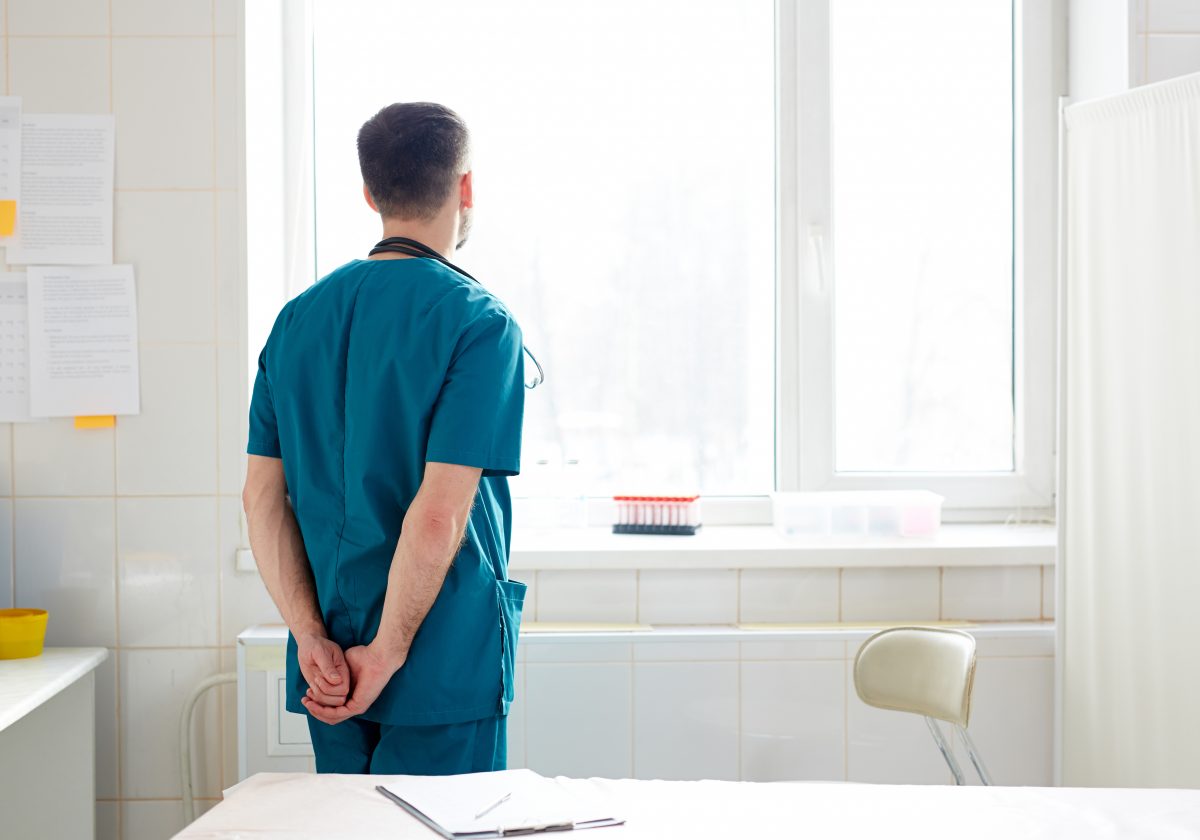 Just 2 months ago, we were sharing Venti, a global registry for medical supplies. Fast forward to today, our hackathon … 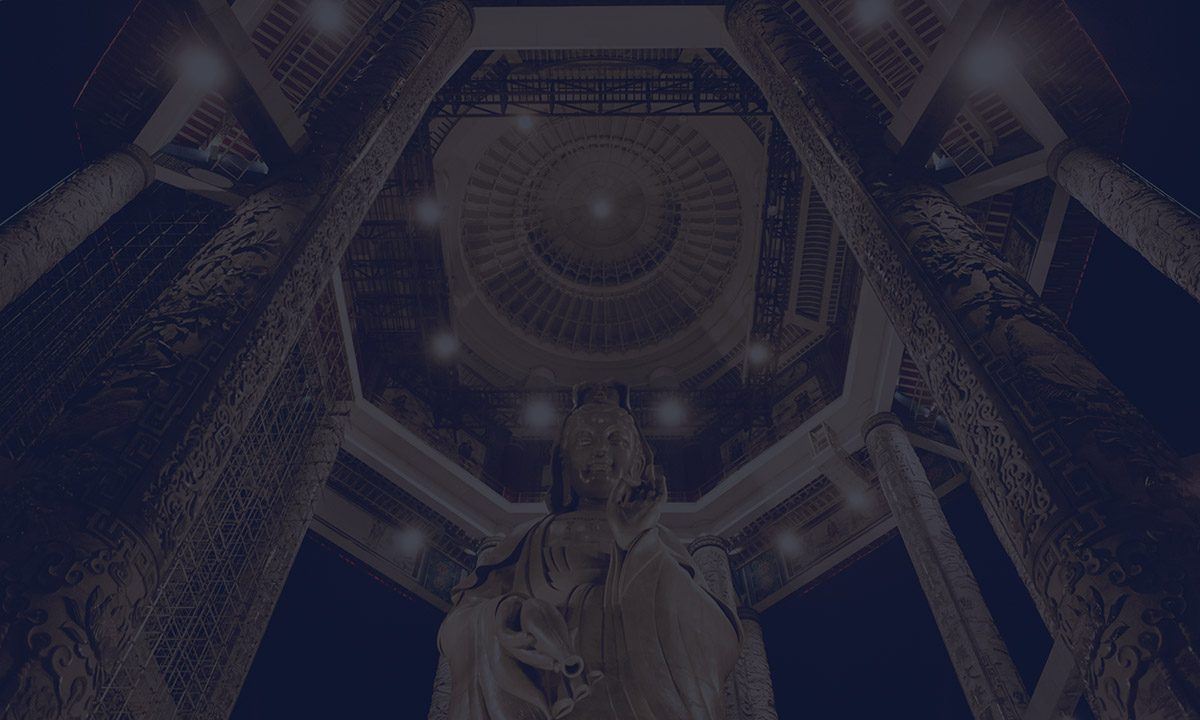 Here at YOPESO, our mission is simple – deliver excellent products for clients. It is this dedication to excellence that has helped us earn the 2019 Clutch Leader Award for Development Firms in Malaysia. 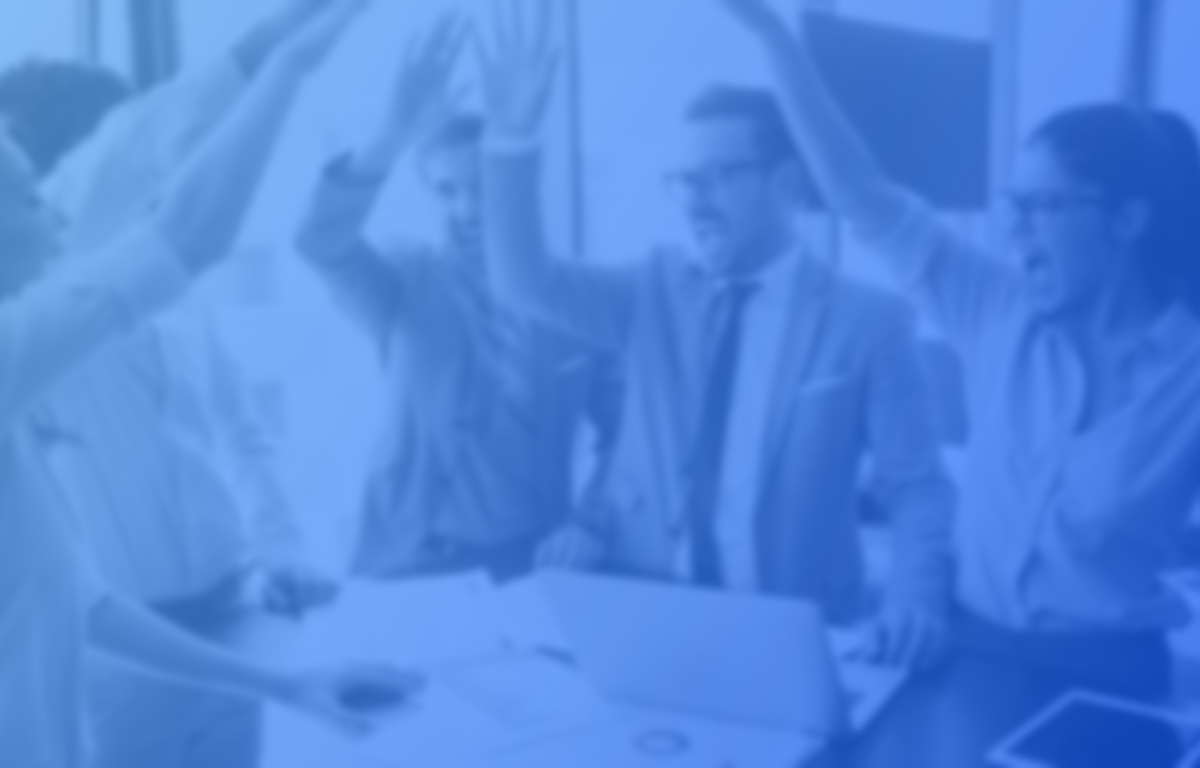 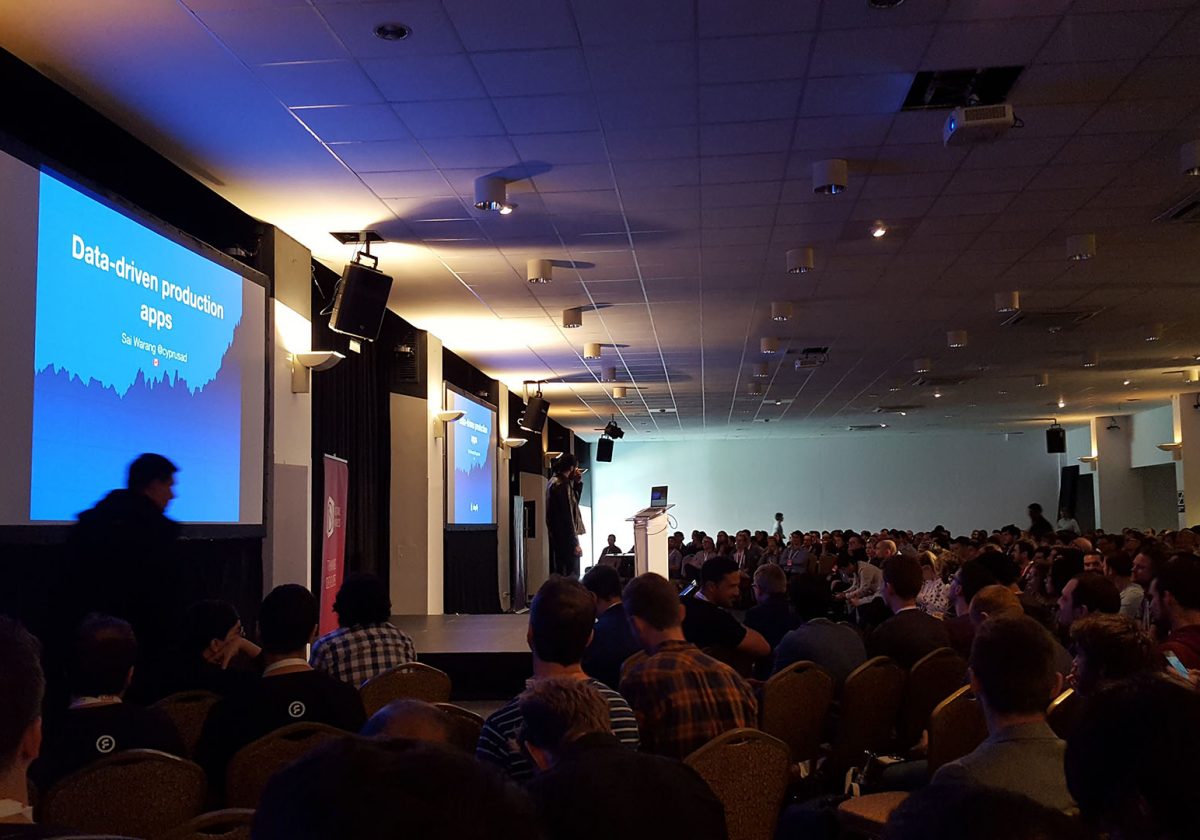 This year, the YOPESO Ruby department attended EuRuKo – the annual European Ruby Conference, held in Budapest. We highlighted the …